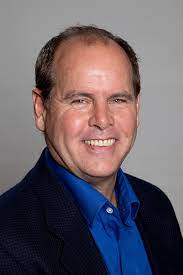 Professor Rudd’s research focuses on signal transduction pathways in T lymphocytes and how these pathways control immune functions. His lab has discovered the CD4 and CD8-p56lck complexes, the initiators of phosphorylation and activation cascade in T lymphocytes. His most recent interest has been in the pathways that control T cell adhesion and lymphocytes in lymph nodes and the mechanisms by which co-receptors such as CD28 and CTLA-4 control immunity. He identified serine / threonine kinase glycogen synthase kinase (GSK-3) as a central regulator of the expression of programmed cell death-1 (PD-1) on T cells and showed the applicability of small inhibitors molecules of GSK-3 in the negative regulation of PD-1 for the clearance of viral infections. His research helps to uncover the signaling events that control the adaptive immune response and help develop therapeutics for the treatment of infection, autoimmunity and cancer. 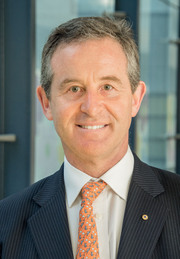 Professor David Celermajer is the Scandrett Professor of Cardiology and Head of the Discipline of Cardiology at The University of Sydney. David is also an Academic Cardiologist at Royal Prince Alfred Hospital, where he is Director of Adult Congenital Heart Services and Director of Echocardiography. He is also a Staff Cardiologist at the Children’s Hospital in Westmead. In addition to these roles, David is also the Clinical Director of the Heart Research Institutes and serves on the Board of Directors of Heart Kids Australia. He is currently the Chairman of the Congenital Heart Alliance of Australia and New Zealand. He has been a Fellow of the Australian Academy of Science since 2006 and a Fellow of the Australian Academy of Health and Medical Science since 2018. In 2014, He was appointed as an Officer of the Order of Australia (AO). 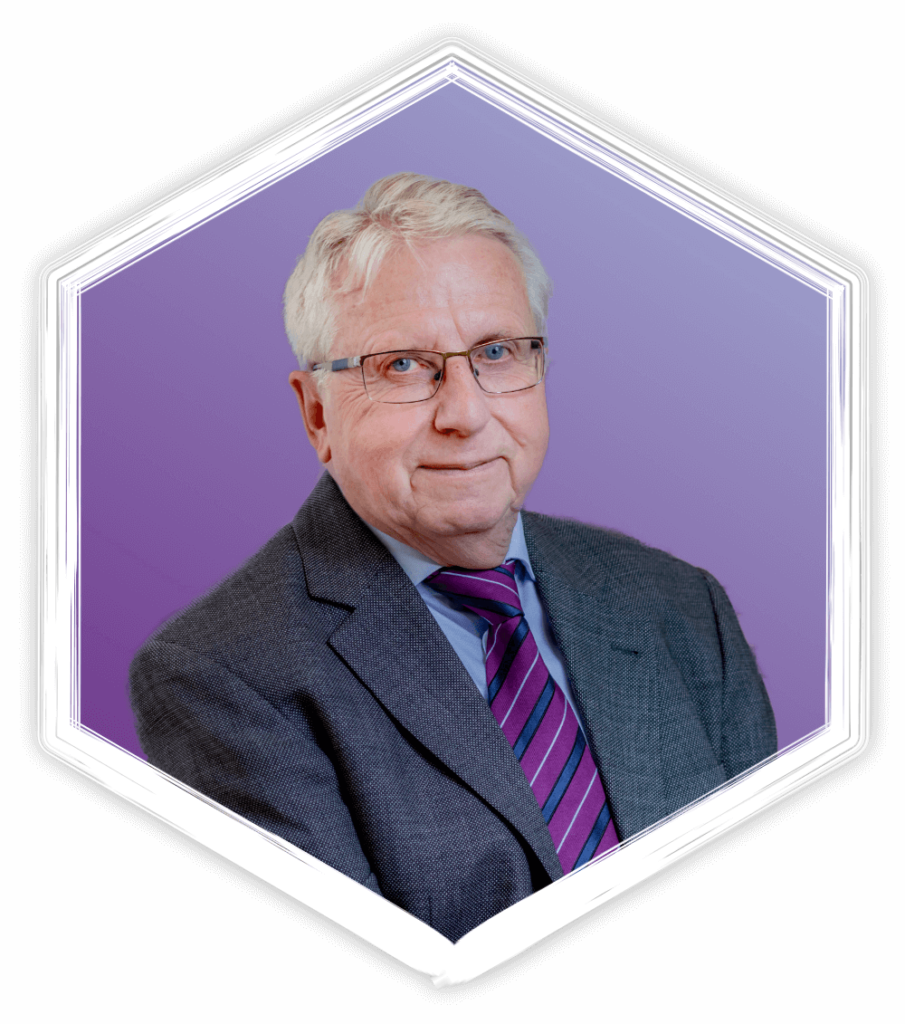 Michael Beck, is Head of the centre for Lysomal Storage Disorders at the Children’s Hospital of the University of Mainz since 2001 and takes care of over 400 patients with various LSDs. Presently, Dr Beck is principal investigator in several clinical trials (enzyme replacement therapy in Lysosomal Storage Disorders).

Dr Beck received his pediatric training at the Department of Pediatrics, University of Frankfurt. His special interests were endocrine disorders and lysosomal storage diseases. Training in genetics was received at the Institute of Human Genetics in Frankfurt, where he worked for one year (1979-1980). Here he was introduced to genetic counseling and diagnosis of malformation syndromes. Since October 1980, he is working at the Department of Pediatrics of the University of Mainz. Furthermore, Dr Beck is member of the Deutsche Gesellschaft Kinderheilkunde, Deutsche Gesellschaft Humangenetik, SSIEM (Society for the Study of Inborn Errors of Metabolism), ESPR (European Society for Pediatric Research), the ESGLD (European Study Group on Lysosomal Diseases) and American Society of Human Genetics (ASHG).

Our mission: To advance medicine, through knowledge and innovation.